Montaup Country Club lies on 141 gently rolling acres of what once was the Chase Peach Orchard, specifically where holes 1, 2, and 9 lie today. In 1923 the course consisted of only three holes which, with some planning, grew to eighteen. However, with the dawning of World War II, the back nine was forced to close. Gravel from the area was needed to construct the Newport Naval Base, and our land was convenient for the purpose.

Many years later in 1965, the rebuilding of the back nine would begin with Callan Construction contracted for the task under the direction of Frank Tew, the "clerk of the works" for Montaup Country Club.

When Roger Turcotte arrived it was 1966. The monumental task on his agenda was to bring the back nine into playing condition while still managing play on the front. At that time Montaup Country Club consisted of only 98 members. These loyal golfers would arrange "rock picking" parties to help remove rocks from the fairways and rough. Some would actually arrive with their own push lawnmowers to cut the greens before their 9 hole round.

Finally, in 1968 the back nine was again open for play, making Montaup Country Club once again an 18 hole course. Although the layout has gone through some changes over these years, no one can argue that it has become one of the premier courses in the area.

Ultimately, the success achieved here can be attributed to very difficult and long hours of hard work by Roger and his staff. Today our 600 plus members enjoy the fruits of their labors. Thanks to many who served on the Board of Governors over the years, who focused on the long term goals, this club has prospered while others have closed. Montaup Country Club is the envy of many clubs in the region for our management, location, fantastic conditions, and lastly our superintendent and his commitment to excellence.

The photos below depict the early years of MCC golf course development also on display in the clubhouse. 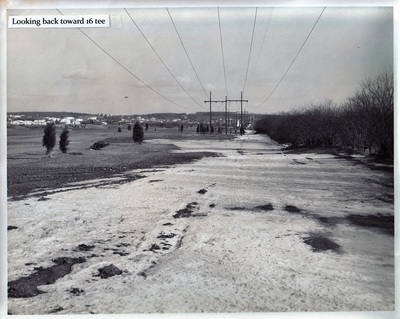 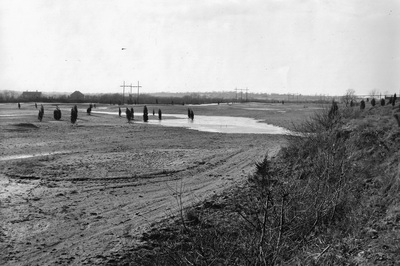 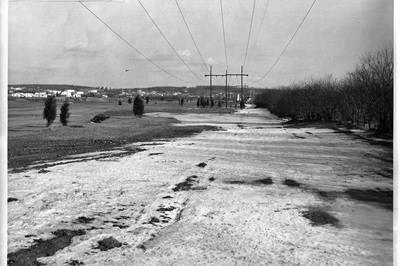 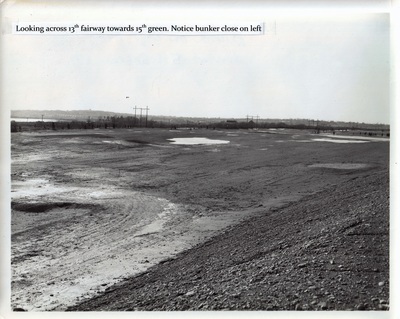 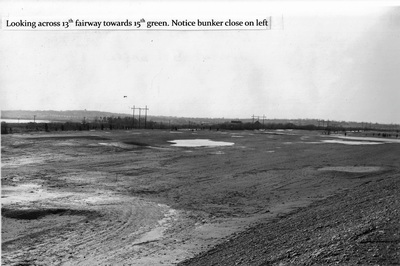 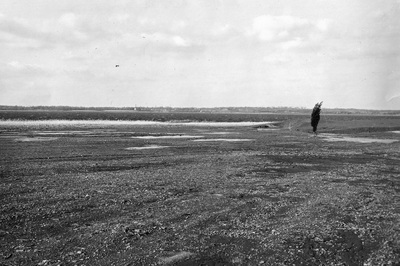 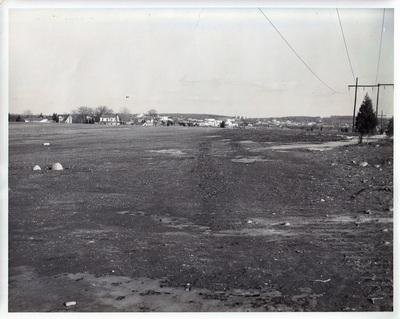 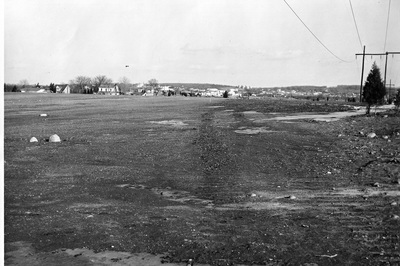 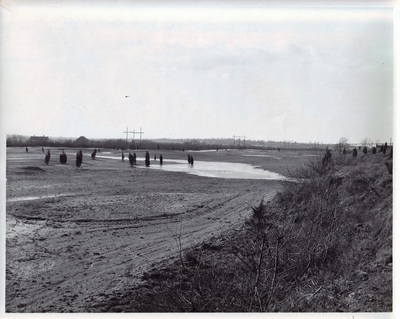 Golf Course Project 2018 - Re-sodding of the 14th tee under the direction of Course Superintendent, Bill Coulter: 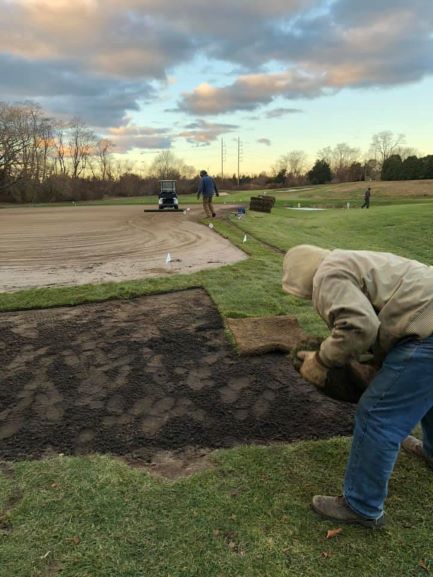 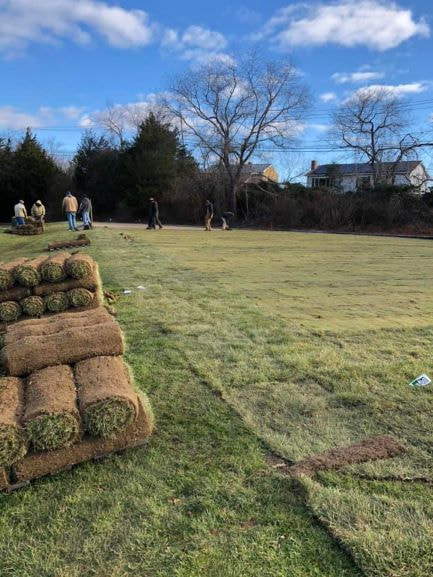 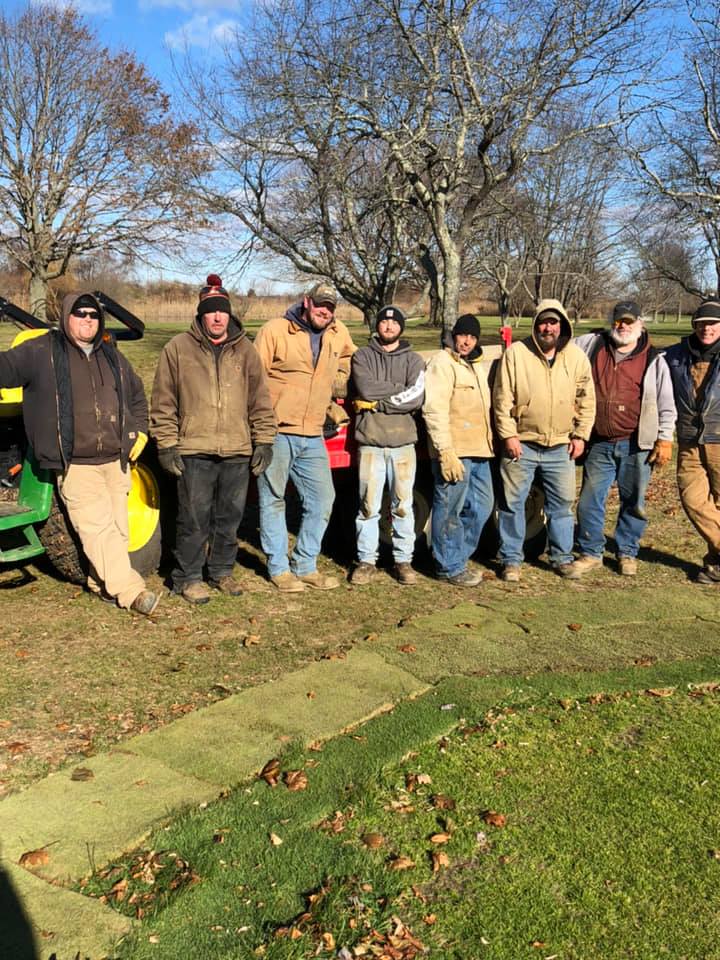 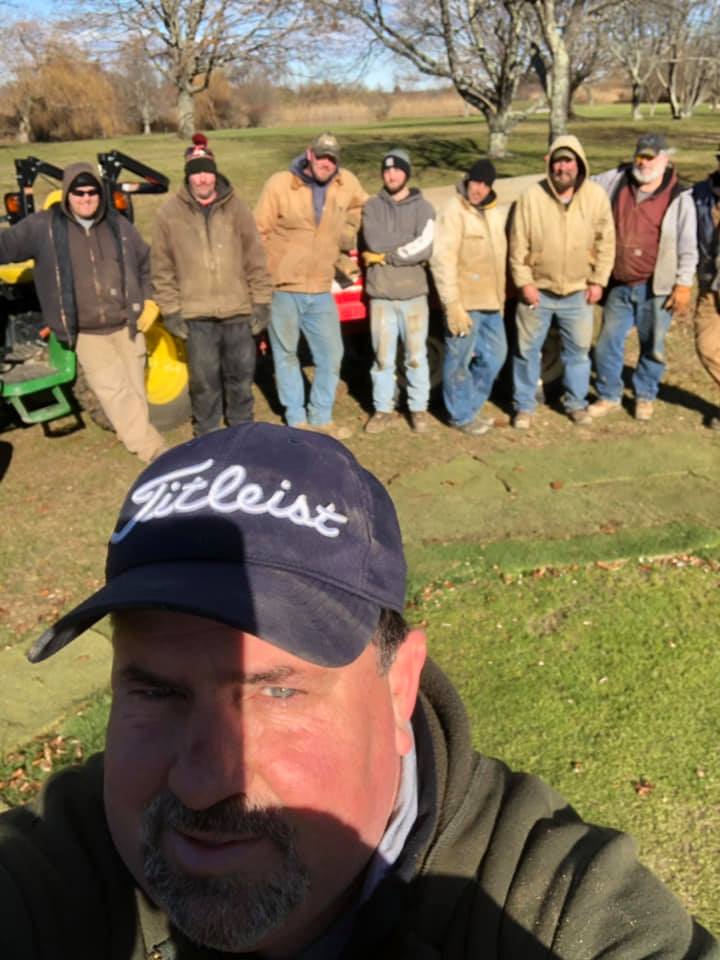 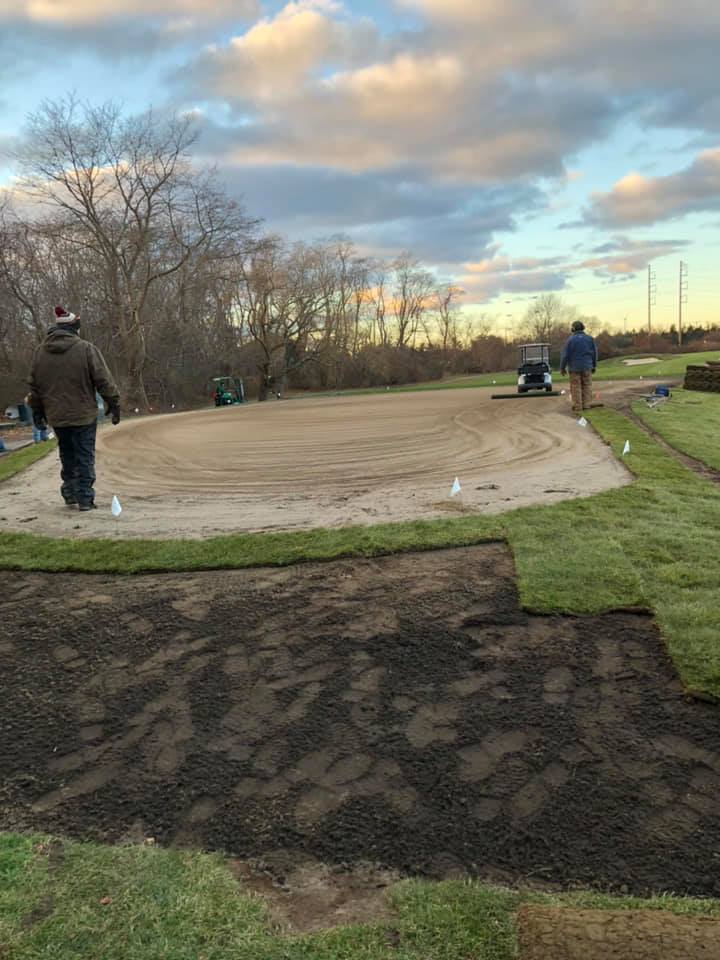 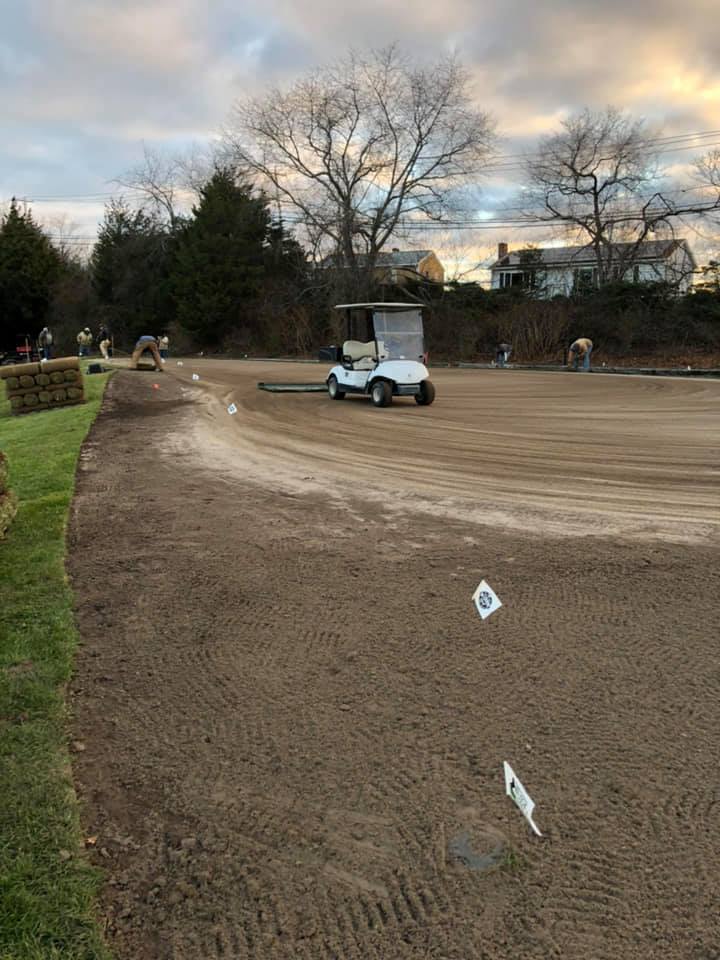 Images below are the 8th Tee Box Construction Project under the direction of Course Superintendent, Bill Coulter - November 2019: 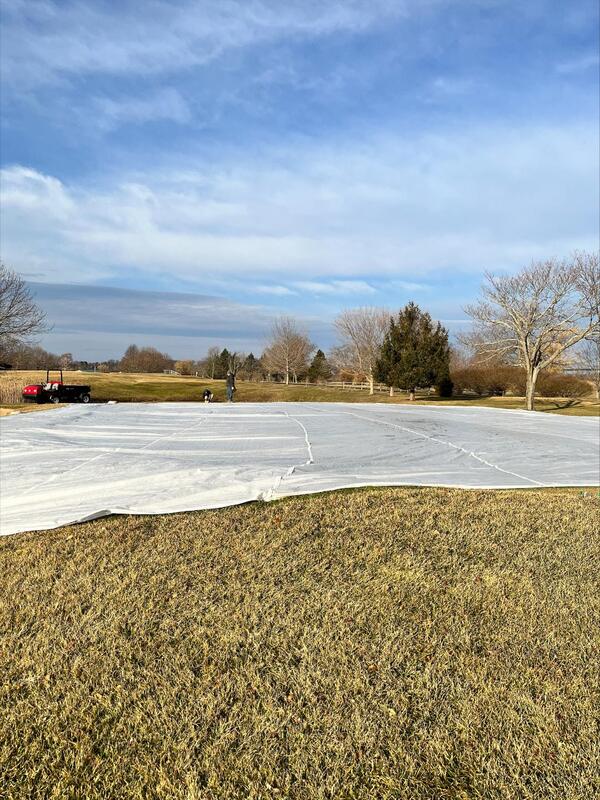 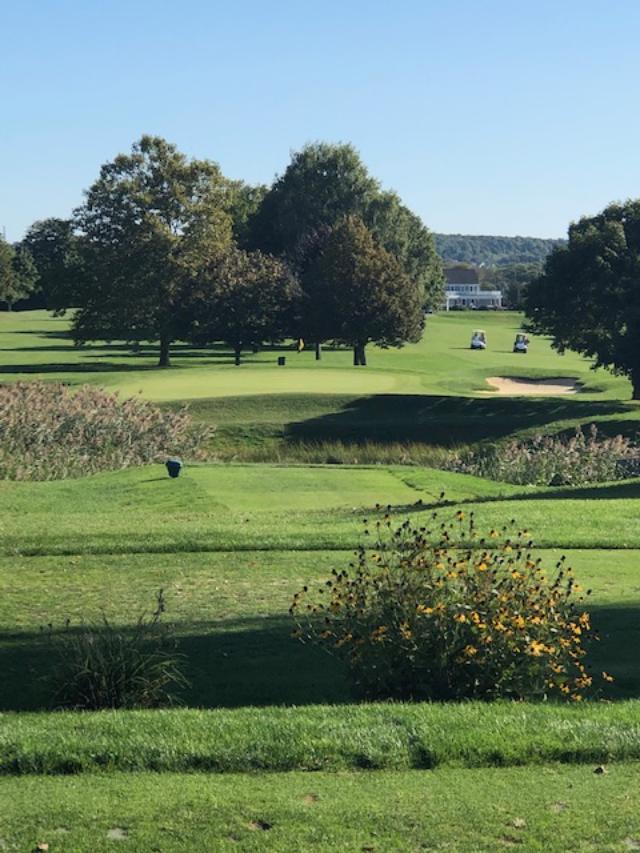 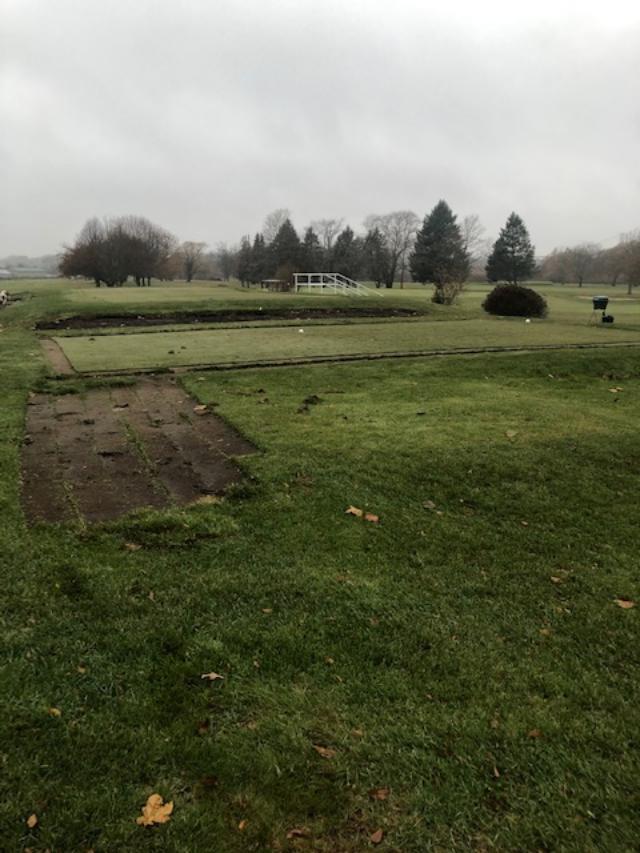 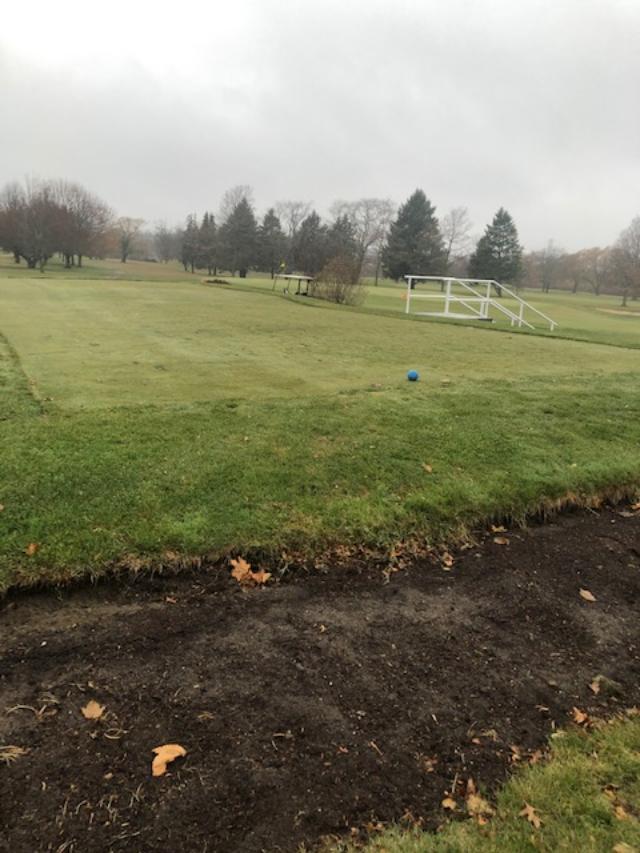 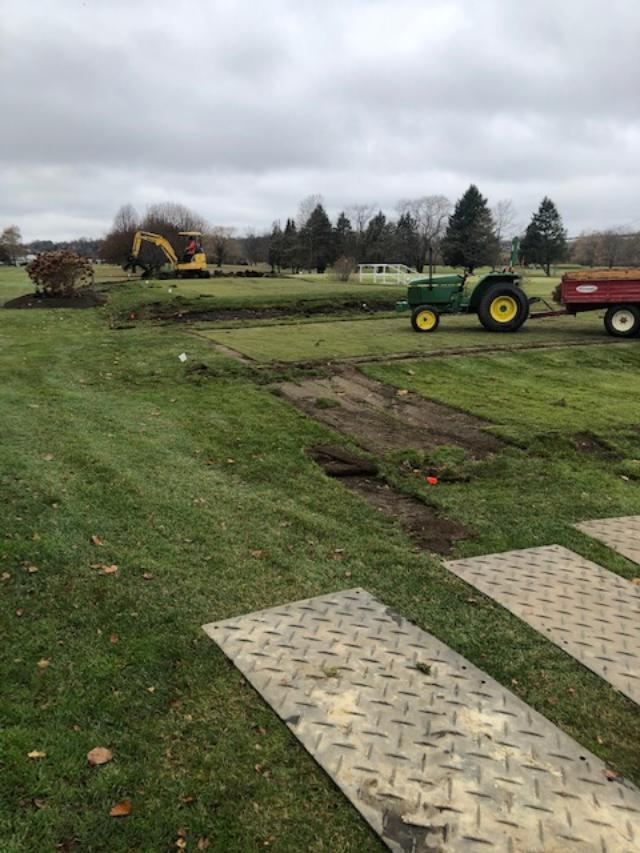 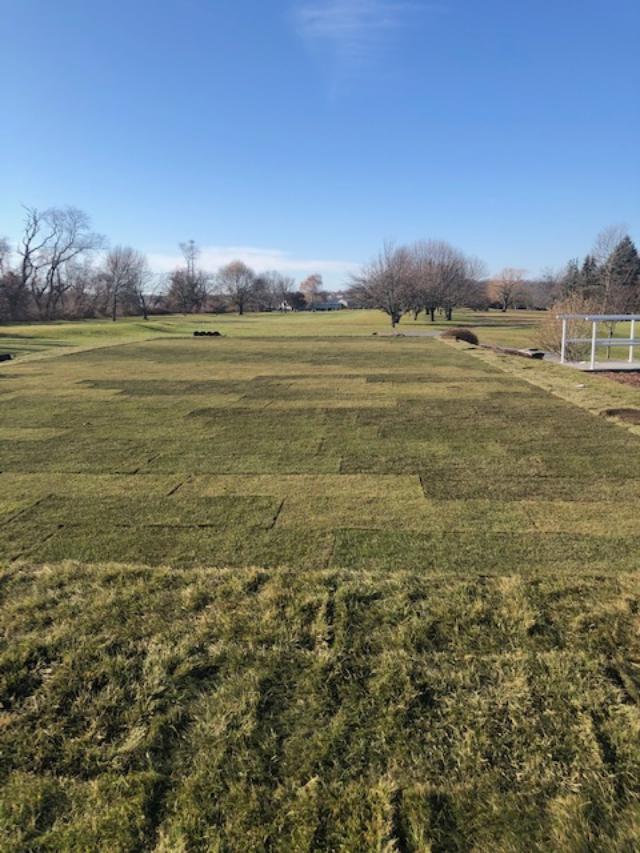 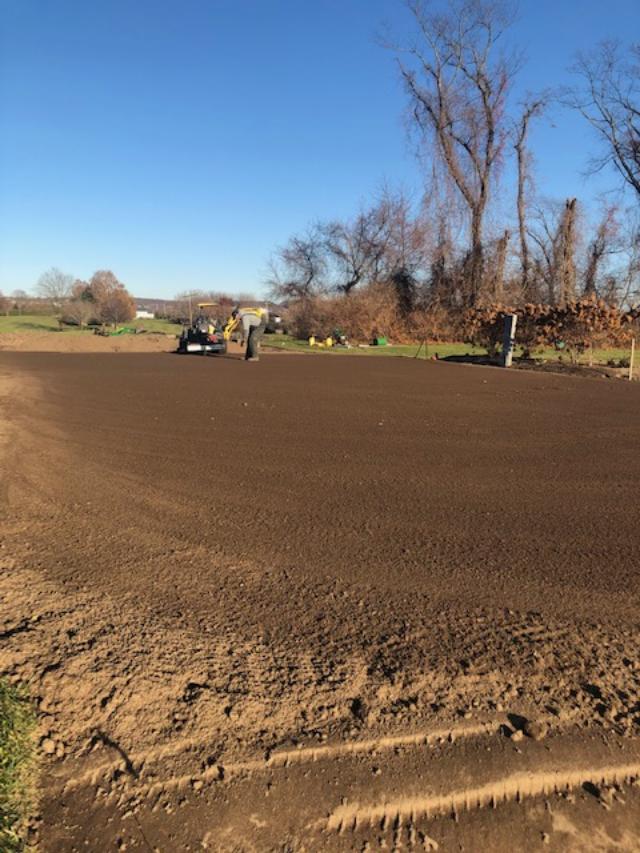 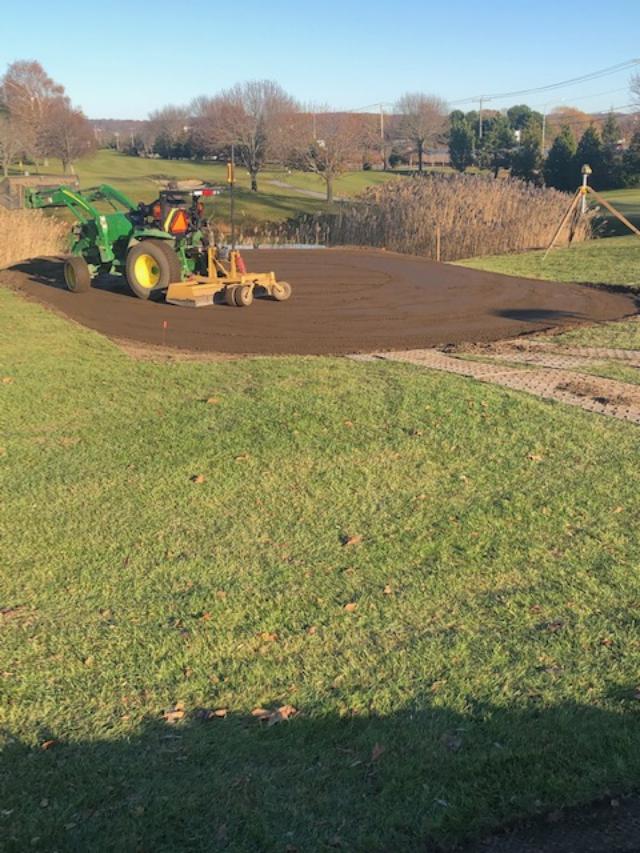 Web Design by Next Tech Solutions